Baseball Player Senior Portrait at Garden of the Gods 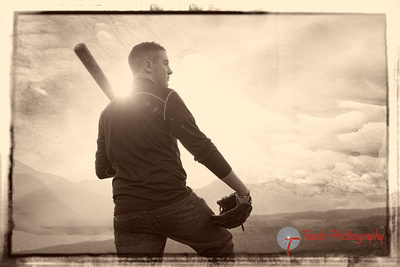 Baseball Player Senior Portrait at Garden of the Gods

JJ’s senior portrait session was at the Garden of the Gods park just off of a trail.  JJ was a hoot to photograph, not to mention that he is also a comedian.    I was expecting to photograph JJ in a tuxedo but he had been joking with me.  Darn! I had a nice shoot planned for that Tux.  JJ is not only a gentleman but a really sweet guy.  JJ like most boys did not want to have his photo taken at first, but by the end of the portrait session he was having so much fun it was kind of sad for the session to come to an end.  I look forward to photographing him again.